As full and bright as I am, this light is not my own… 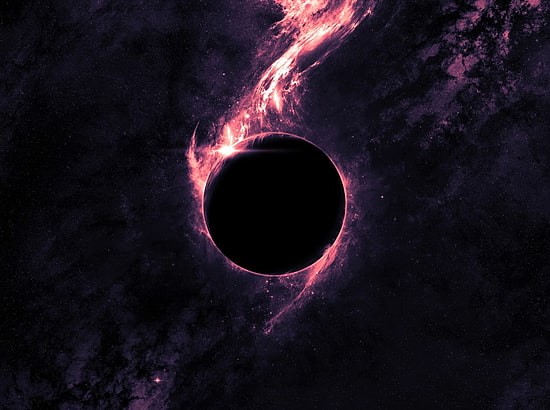 A Friday the 13th preceding a lunar eclipse weekend… The stars were aligned for a show that we wanted to be memorable. We were looking forward to this trip to the other side of the Ontario border, the demand to perform there since our debut had not gone unnoticed and it was time to meet the region’s TOOL fans. The invitation to perform in Cornwall in a theater where musical performances are usually more accessible than that of TOOL was a source of motivation in itself. Would the public be there? Would our show live up to expectations? We are still in the trial and error stage, and this was another big challenge for us. In itself, each show is different since our beginnings because we always adapt to the stages and the technical limitations but absolutely no compromise is necessary for us at the PORT THEATRE, an environment more than perfect for us. The team on site was able to adapt to our needs and together we managed to create a show representative of the Californian group. A big thank you to Nick on the lighting and Larry on the console, the result of your good work was beyond our expectations and we were confident throughout the show.

To our great pleasure, we performed for an informed and enthusiastic public, a beautiful inter-generational amalgam of TOOL music lovers. Despite the presence of comfortable seats, the majority gathered on the floor to experience this show with us. The clamor and applause were felt between the songs as well as the respect for the silences necessary for the contemplation of the legendary instrumental passages. Many sang loud and clear with us, creating beautiful moments of symbiosis at certain key moments, giving meaning to the emotion behind Mr Keenan’s words. A show of almost three hours which, once again, seemed too short to us. I am sure we will see each other again soon Cornwall.

At the antipode, we were also particularly excited to throw ourselves into a show without artifice by sharing the stage with our friends from All in Chains for Saturday evening at the Maverick. Offering a short and condensed show, without visual aids, with a minimal staging like the band’s shows at their beginning, added a certain pressure. Without a net, we felt we had to give a completely different performance than we are now accustomed to (the incarnation of Maynard at the time, in the center of the small stage in particular seemed a tall order). We are still attaching “the complete Tool experience” to our show for now and we have had a long talk about planning the setlist for this shortened version show. The possibility of focusing on an album or a particular era crossed our minds, but we determined that for a first visit to Ottawa, it would be important to cover all of the band’s eras. From 72826 to Fear Inoculum in 10 songs… We knew we would have to leave out a lot of songs, and the choice was extremely difficult. We took our places on stage in front of a crowd that we felt was skeptical, but we were confident of our choice of opening song. It only took a few seconds for people to recognize this opening song from the Aenema album and approach the stage to headbang with us. The dice had been rolled, the first piece of the puzzle was known, the TOOL tribute would be a very good hors d’oeuvre for Alice and Chains fans and the next few hours would be pure pleasure for the musicians of both bands and for this crowd who will certainly have witnessed high-level performances during this evening.

We look forward to repeating this collaboration this Saturday in the opposite role in Montreal and who knows, maybe elsewhere in the near future. 🌀