Finding Beauty in the Dissonance… 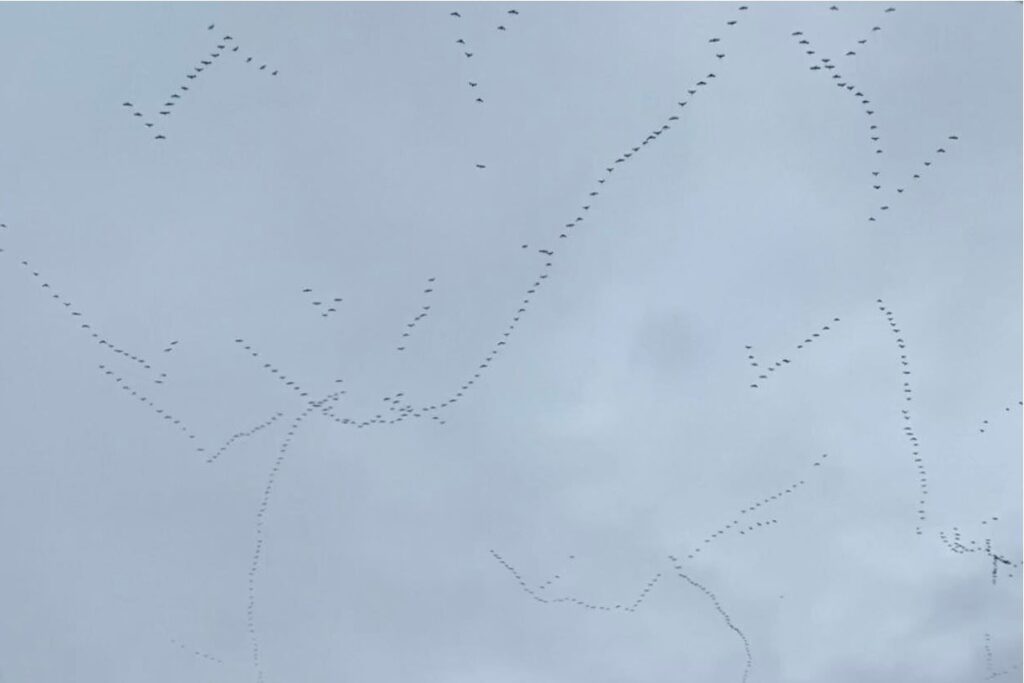 For our last show in 2022, we took the road north towards Rimouski. Along the way, winter gave us several clues of its presence, a sign that autumn is coming to an end in our beautiful country. But we were ready to face the cold, the wind and the snow that we had announced. Arrived in Rimouski, the Taverne 666 team received us in a nice way, as they had done a week earlier for our friends from GOATS.

We thank Maître Démon for having had the audacity to take the bet that a show like ours could satisfy its clientele, and in the process, attract new faces. Our mandate was not only to warm up the atmosphere with our show, but certainly to introduce TOOL’s more obscure songs to an uninitiated audience. Sharing the music of TOOL is the raison d’être of our project, we were excited to do it at the Tavern.

The welcome lived up to our expectations; registration at the hotel completed, it was with full bellies that we went on stage. The few latecomers will have been surprised to learn that our show started with an energetic version of Stinkfist (which TOOL usually saves as an encore), and moments later it was 46&2’s turn to ring out loud and clear. Never mind, the three hours that followed included an impressive batch of songs, an amalgamation of all the band’s eras, from 72826 to Fear Inoculum.

We are particularly proud of our interpretations of certain songs which are technical tour de force such as The Grudge, Pushit (Salival version), Rosetta Stoned and Pneuma. The highlight for us was the final moments when the crowd joined us in singing Schism and Sober loud and clear to close the show.

The crowd present accepted our proposal, and let themselves be transported with us in this parallel world thanks to the portal that is the music of TOOL. We never perform in search of personal accolades, we ourselves wish to be carried away by this music which connects us together and takes us beyond our egos. The comments collected confirm what we felt throughout the show from the stage.

For one last time this year, we have managed to reach this point of communion.

Until next time, Spiral out 🌀🖤🌀