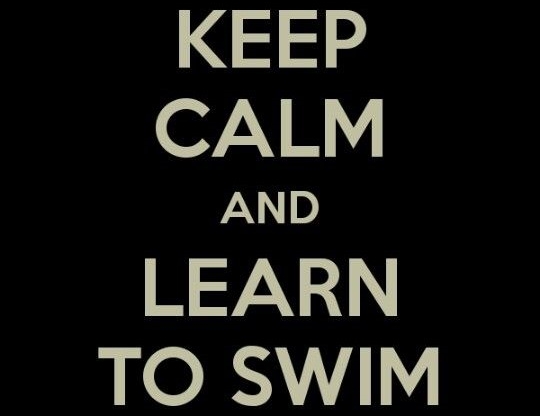 We have to know how to adapt to our environment.

This one sometimes seems hostile to us at first glance but under the surface, we discover another dimension to it. The piranha bar in Montreal was a new playground for us on this May evening, and we braved winds and storms to reach its peak. We showed up for this battle without our brothers in arms, forced to rest. The news of their withdrawal from the show at 24 hours notice disappointed and destabilized us.

Crushed, our confidence in the success of this show came back to us only during the sound test which, thanks to Alain, gave us the focus on the important thing… the music. We re-wrote our strategy and agreed that the best thing to do would be to fill in their absence by doubling our stage time, providing an overview of the band’s catalog in chronological order. From toolshed to Fear Inoculum. Performed in order a complete album is not yet in our capacities, we will generally prefer a random formula of song which brings an element of surprise for the audience, what’s gonna be next?

In retrospect, force to admit that the natural order is a logical continuation and allows to appreciate in beautiful ways the evolution of the group through their career. The intensity of the beginnings, the phase of exploration and introspection that followed as well as the complexity that is now their trademark…

The experience was a success for us and the comments received seem to indicate that this approach worked. No matter where we perform, the common denominator will always be the people who are attracted to TOOL’s music, including the enthusiasts. Wearing a t-shirt from their favorite group, they are rarely a winner. Although our show is intended to satisfy them, most of them show up, curious but also skeptical. We always strive to perform with intensity and respect for the material we want to pay homage to, and we believe this is what in turn allows us to earn the respect of fans. Beyond the errors and our technical limitations, the show itself is a sharing of these vibrations that characterize this music.

When the waters are calm or the storm rages, when all seem to be for a moment in the same ship, when all feel the swell in unison hitting the calendar, when all feel the shivers of risk and peril in the face of immensity of the abyss under our feet… and if everything rocked throwing us overboard…

Among the piranhas, we would be serene because all have learned to swim well…🌀