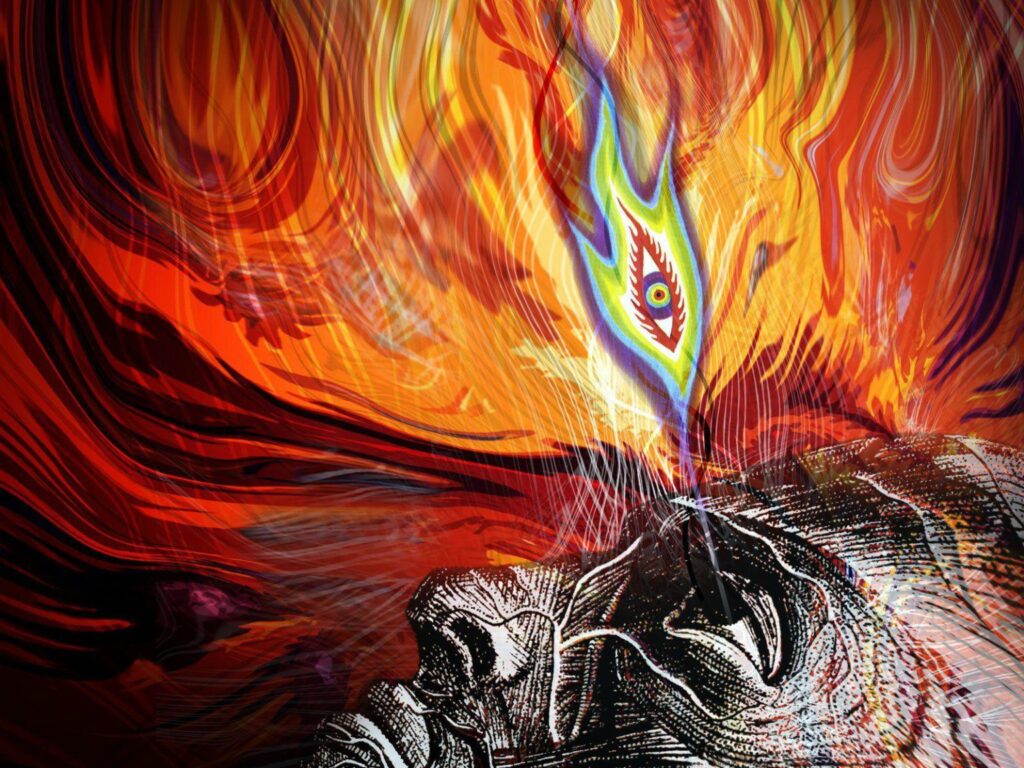 Armed with blistered fingers and a broken string, an untrained voice, and blooded sticks, here we were now under the spotlights. A glimpse in the crowd revealed both familiar and unfamiliar faces. All we clearly remember is that we felt at home for a while. We heard you whistle, we heard you shout, we returned the favor with the best we had.
Songs like hours went by, we almost didn’t fully realize. The first step we had planned, the jump we were attempting over the river we were crossing… We thought we would be fine, four people in it together, no matter what happens.
But it wouldn’t have been quite possible without you all, one by one, lifting our feet off the ground.

Saturday came around while Saturn may have been visible in the St-Jerome’s sky but we didn’t notice then. Now we are back in the shadow for a while, keeping our ego in check.
We promised to do shows often so we’ll see you soon.
We might even follow phase just like the moon.

Thanks for the memories